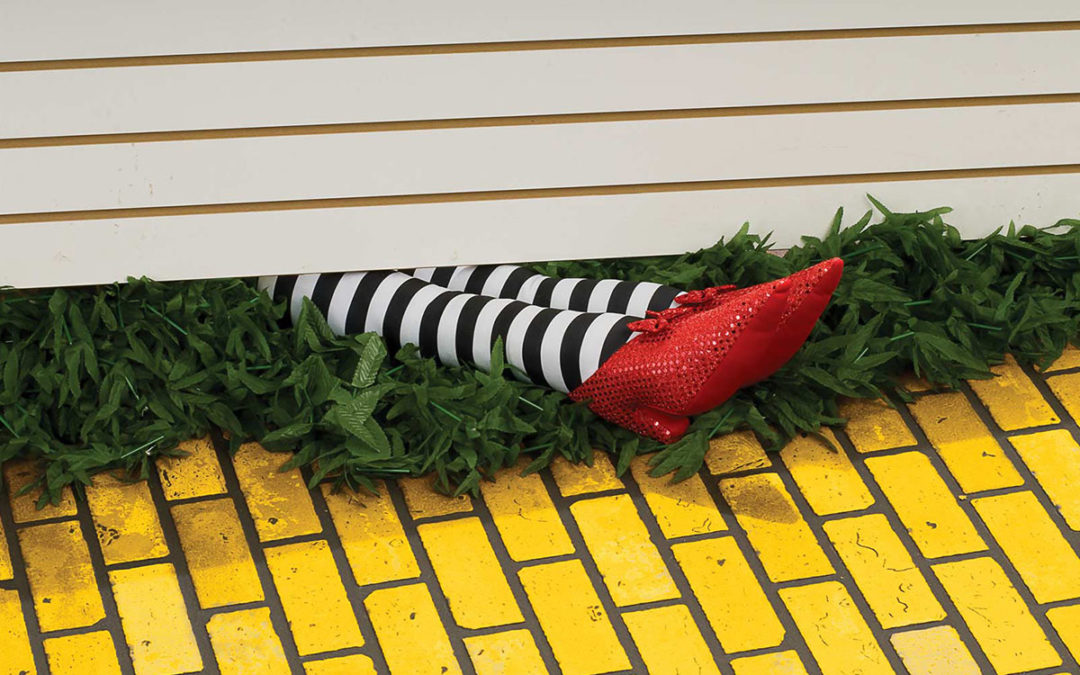 The rise and fall of Sears

Sears filed for bankruptcy on Monday and it certainly marks the end of an iconic run. While most of us look at the once retail giant with disdain, Sears is not really a failure, but a success. A success for a great idea: Sell other people’s stuff.

Anything that lasts 132 years deserves a proper eulogy. You have to have gotten some things right. For one it has lasted longer than the worlds 4 largest companies combined – Apple, Amazon, Microsoft, and Alphabet. 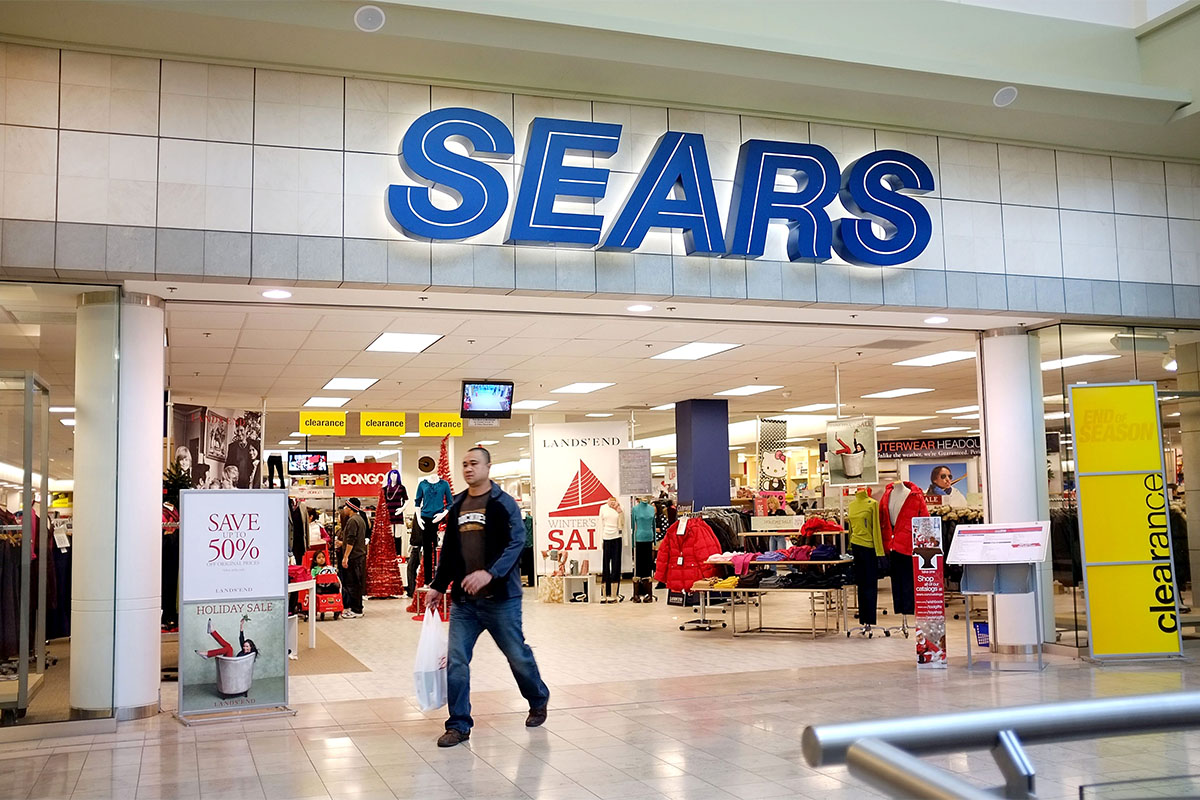 Like Amazon, Sears started off as a one trick pony by selling and repairing pocket watches much the same way Amazon did by selling Books. Within 10 years the company had a 500 page catalogue that was considered the “Retail Bible”. It sold everything from dolls to cocaine to tombstones to build it yourself homes. Like Amazon, its model was to be everywhere. And it was. Amazon and many of our modern retailers learned much from both the success and failure of Sears.

Like both of our last two elections, where Obama and Trump used technology and communications to usher in a new era of elections, Walmart and Amazon utilized technology to usher in a new era of retail by using it to understand what shoppers were buying and then playing a superior game of sell-products-you-buy-cheap-efficiently. Sears stood no chance or failed to recognize the threat posed by Walmart and others. That was a top down failure by management in my opinion. In the past 5 years the company lost almost $6 billion and closed more than 1000 stores. It’s all over but the crying.

I think its safe to say that we all enjoy Amazon like I do even though it has threatened or defeated so many of my clients over the years in one way or another. And like Amazon, Sears will and should enjoy a place in history, but not as a failure, more like a broken pocket watch-an extraordinary achievement for its time, even after it’s no longer working.

What we can learn from this is to step aside and evaluate your business to make sure you are evolving with the times and have the professional integrity to admit when you have been outflanked by your competitors. Then you adapt and change or simply be remembered.

Now that the tourists are here in full force, I mu

Monkeying 🐵 around in Silver Springs. Many peop

White on white. Seasonally appropriate for sure...

Spring hoping on the Santa Fe with friends. Soulfu

One of the greatest mysteries to me is how such a

Many businesses spend big bucks on marketing initiatives aimed at new customers before paying attention to the customers they already have, that's a big mistake. Click on the post for more... ... See MoreSee Less

Ask and You Shall Receive - Imagica - Sarasota, Florida

Leverage your existing customers before you dump big bucks into new marketing initiatives, you will have a much better return on your investment.
View on Facebook
·Share

Share on FacebookShare on TwitterShare on Linked InShare by Email

Share This
We use cookies to ensure that we give you the best experience on our website. If you continue to use this site we will assume that you are OK with it.Ok